Sure, your to-do list is never-ending. But how much control does it have over your life? When St. John of the Cross spoke of detachment, he encouraged all of us to avoid placing undue importance on the things of this life. Vacuuming won’t get you into heaven, mama. Your children will.

I was supposed to host Junior Book Club last Friday.

I’d spent most of the week trying to shorten my miles-long to-do list. It never seemed to get any shorter, and by Thursday morning, I was fixated on it. So much so that Thursday afternoon found me crafting a last minute plan of action.

The freshly baked cookies for snack were my undoing.  Or maybe it was the cartoon the middle child was watching while I scooped out mounds of dough.  In any case, I was busy baking cookies, and the babe wanted to see what his sister was up to.  He stood on a child-sized chair next to his sister, who was perched on a barstool in front of my laptop.

I weighed my options. Cookies to bake.  A dishwasher to unload. Supplies to gather. Three kids to feed, dress and get out the door in under an hour.  I couldn’t get the cookies in the oven with one hand and I needed something to occupy him.  So on the chair, he stayed.

Two sheets had been loaded with dough when the middle child asked me a question. In that split second, the babe teetered back and the chair slipped.  Down he went, cracking his head on a rung of the barstool. 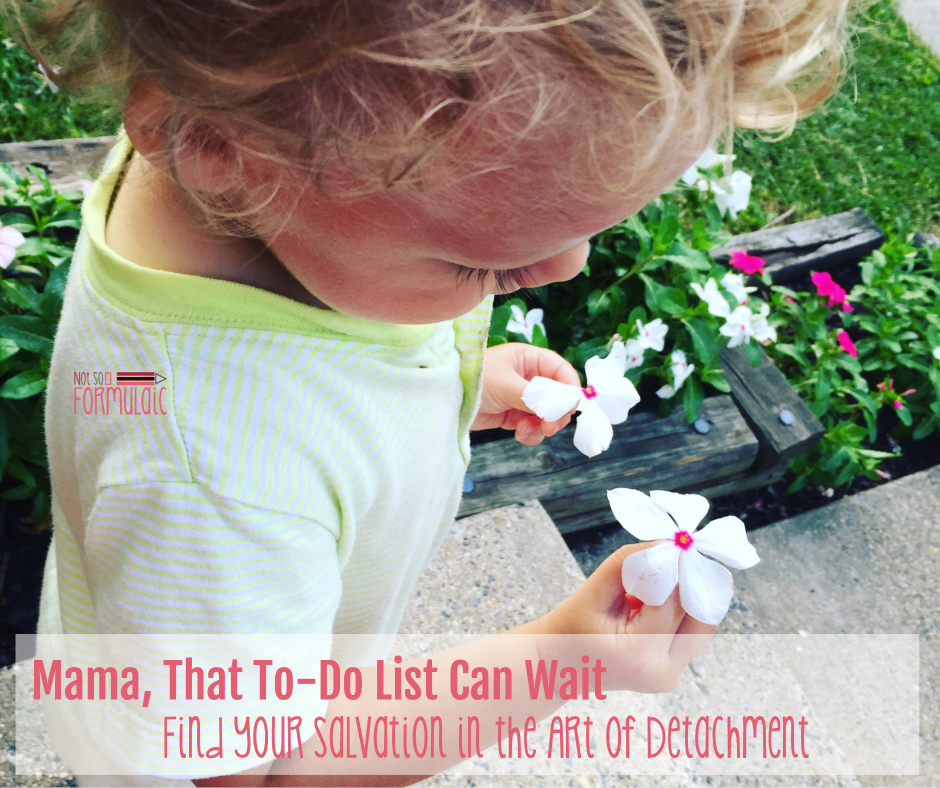 He didn’t cry like I expected him to: it was more of a whiny moan, his face pained and bewildered.  His eyes looked through me, dilated and unfocused.  I scooped him up, wandered to the stairwell, and shifted him to my hip to get a better look.

That’s when he stopped breathing.

There had been a nickel on the counter.  Had he swallowed it?  Finger sweep – nothing.  Still not breathing; turning red.  I sat down on the step and flipped him over.  I smacked him – hard – on the back, briefly wondering if perhaps he was paralyzed.  Should I have left him on the ground? Why wouldn’t he breathe?

And then he did.

In between my high pitched wheezing and his sister’s prayer-filled sobs, the babe finally took a breath. He uttered that same whining moan, then threw up in my lap.

The phone shook. The babe was confused, lethargic, and throwing up again. Ten excruciating minutes later we were in the back of the ambulance, hurtling towards the hospital.

The cookies lay forgotten on the stove.  The dishwasher remained unemptied. The vacuum stood in the middle of the living room, a silent sentinel of my to-do list. My entire morning and all its plans suddenly amounted to nothing. My little boy, my baby, was strapped onto a giant gurney, a tiny pebble awash in a sea of institutional white and gray. His flotsam mother tumbled onto the shore, pounded into the sand with each new wave of guilt.

They couldn’t have been nicer in the ER. Reassurances that accidents happen, that boys are far more likely to get into such scrapes. Most important, though, were the promises that my son would recover. They kept us for observation and by the sixty-minute mark the babe was blowing bubbles, playing peekaboo, and running up and down the ER hallway. We were released and returned home exactly three hours after the ambulance had pulled away from the house. 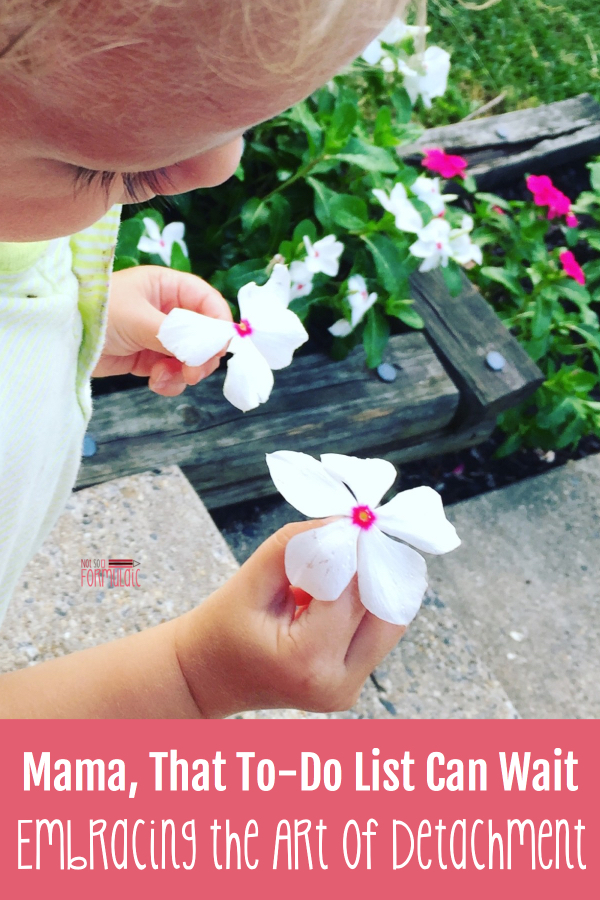 The chores were still undone, but unlike the day before when I would have been frustrated at being ever more behind, I felt nothing but a sense of relief brought on by the normalcy of the mess. It was supremely gratifying to see the chaos of my well-worn home over the antiseptic cleanliness of the Pediatric ER.

My son escaped his ordeal with a mild concussion and orders to rest.  But I found myself looking at him with fresh eyes, like a treasure I didn’t know I had. He took his afternoon nap in my arms, asleep on my chest.  Where once his rhythmic breathing would have counted down my nap time freedom, it now counted up the precious minutes that might have been robbed from me.

St. John of the Cross spoke of detachment, of not assigning more than due importance to an object or task. I had allowed my to-do list to consume me, and the overt attention to The Things I Must Do robbed me of the grace imported through my children.  Lest this sound like a trite reminder to cherish every moment, let me say there are several I would prefer to forget, not the least of which being the interminable thirty seconds when I thought my son might die.  No, this is a reminder to lay down the attachments that inhibit our ability to love our children and, through that love, grow closer to Christ.

It is not in the chaos of an ordered life that I find the root of my salvation. It is in the sticky fingers that tug at my hem and the tiny voices that derail my thoughts. It is the hearts that beat beneath my roof, worth more than a century’s worth of folded laundry. It is the surrender of those worldly attachments that brings me closer to my children, and, through them, closer to the heart of Christ.

Your “Good Enough” is Perfect