Don’t forget to sign up for my newsletter.  At the end of the series,  I’ll be sending out a free printable pack on alternatives to the five paragraph essay.

My husband and I have two geriatric house rabbits, Ted and Eliot.  Our first human kit arrived about three years after their introduction to our household.

The buns didn’t pay much attention to the new addition.  But then she started moving around,  often with food.  And it was yummy food, like Cheerios (the bunny equivalent of donuts).

Ted and Eliot learned quickly.   Following the little human around the house would invariably result in access to treats.  As time passed and more little babes joined the fold, the buns became expert hunter-gatherers.  Now at 12, they have mastered the relationship between cause and effect.  Small child with food = opportunity for second breakfast, elevnsies, dinner and supper.

They really are hobbits in disguise. 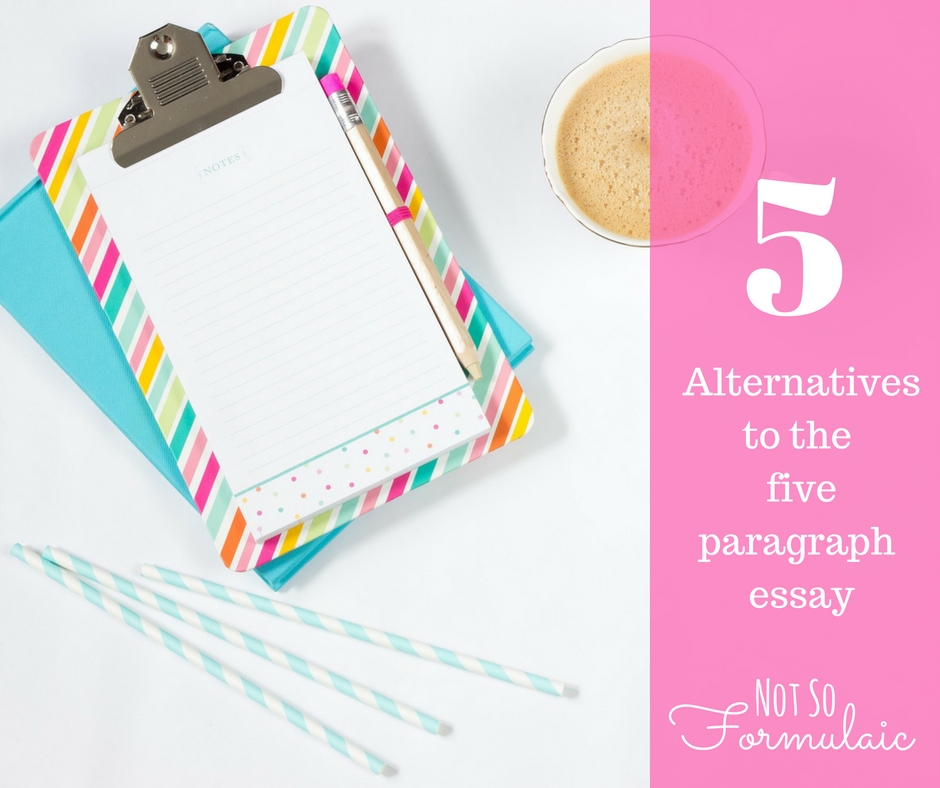 Would you believe me if I told you that identifying the relationship between cause and effect in writing is just as easy (if not as tasty) as it is for my buns to identify children as treat dispensers? It’s true.  Identifying and expressing the causal relationship between a catalyst and its impact is simple, especially you have access to a useful, flexible structure for writing about cause and effect.

Cause and effect essays explore why something happens by providing a behind the scenes look at a topic.  They are common in academic settings (like textbooks) or media venues (such as magazines or newspapers).

How does a cause and effect essay work?

The writer of a cause and effect essay must first recognize the connection between the catalyst (the cause) and its impact (the effect).  Then the essay explores that relationship through a focused look at the cause, the effect, or both (the emphasis can be placed on one or the other).

What makes this type of essay preferable to a five paragraph?

You’ve convinced me.  Now tell me, how can I use a comparison essay?

A lot.  Cause and effect essays are highly versatile and applicable to a variety of topics.  You can blend them with narrative essays, comparison/contrast essays, descriptive essays, or definition essays.

How do I go about writing one?

The first step is to make sure your topic lends itself to this kind of writing.  Find something that interests you, and determine whether there is a clear cause and associated impact.  For example, trying to write a cause and effect essay about an increase in the alligator population in the coastal regions of North Carolina would only work if a) you cared about that sort of thing and b) you had verifiable (or at the very least, solidly plausible) causes.

The next step is to prewrite.  I like charts, where I can lay out the cause next to its effect, then consider what overall impact this might have.  This will come in handy when you go to write your thesis, as your thesis will need to include the causal relationship between the two components. 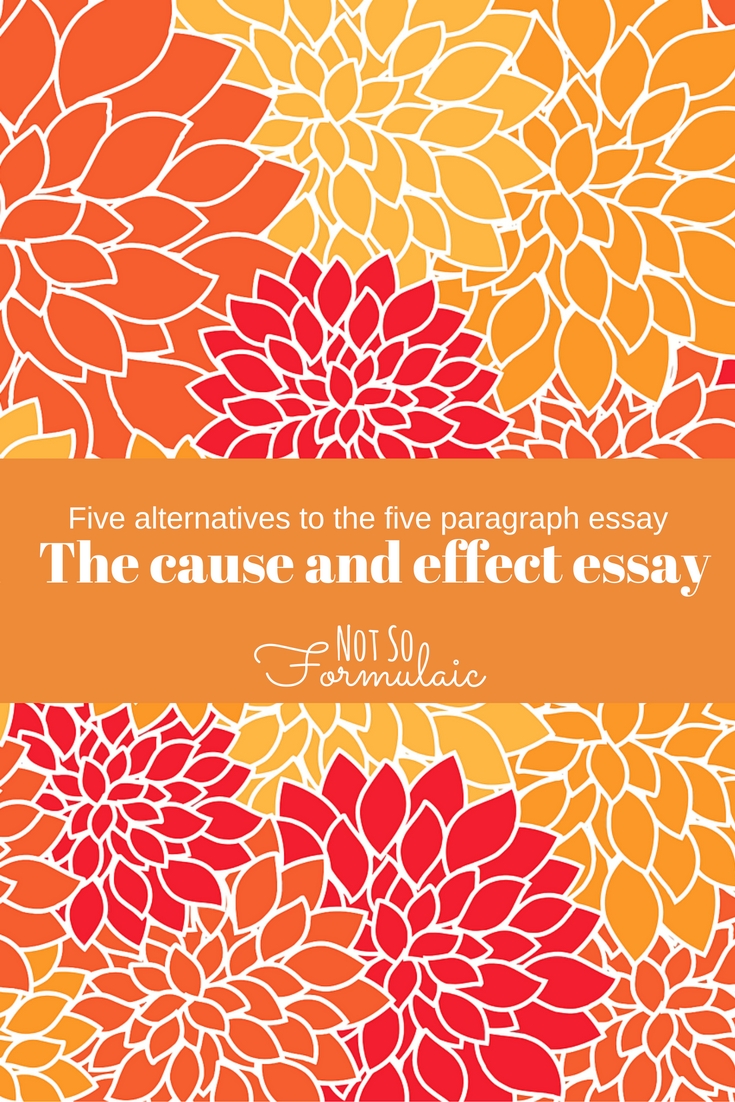 Here is what you’ll need from this point forward:

If you look back at the beginning of this post, you’ll notice that I started with what appears to be a bit of a non sequitur. But I set it up as an example of point number three above – that z happens because x causes y.  In this case, I’m proving that my toddlers’ habit of dropping food (the cause) resulted in the rabbits learning to forage for food (the effect), which in turns leads to their true identification as hobbits (the overall impact).

You might not have rabbits.  And you might not be familiar with hobbits.  But you have the tools to write a cause and effect essay now, and my permission to go have fun with it.

Read more about the limitations of the five paragraph essay here.  For additional alternatives, check out the rest of the days in this series:

Thursday:  The Cause and Effect Essay

This post is part of the iHomeschool Network 5 Day Hopscotch 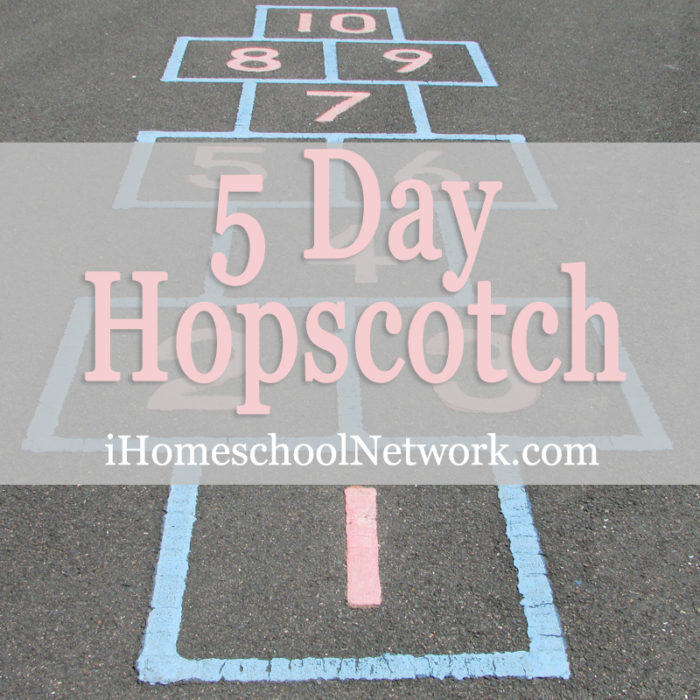 Five alternatives to the five paragraph essay: writing the cause and effect essay 1391846684

Five alternatives to the five paragraph essay: writing the cause and effect essay 420859805