I used to be a high school English teacher, but now I’m a homeschool mom. Here’s what I’ve learned about the benefits of homeschooling as a state-certified educator, and why I’ll never again walk through a classroom door.

The pig reading Hamlet was the last one to go. I rolled him up in a tight scroll, his trotters disappearing under layers of thin poster board. Ten years later he’s still contemplating the Bard somewhere in my storage room.

I’ve got three cardboard boxes shoved on a shelf behind the Christmas decorations – a classroom full of memories I should probably throw out. 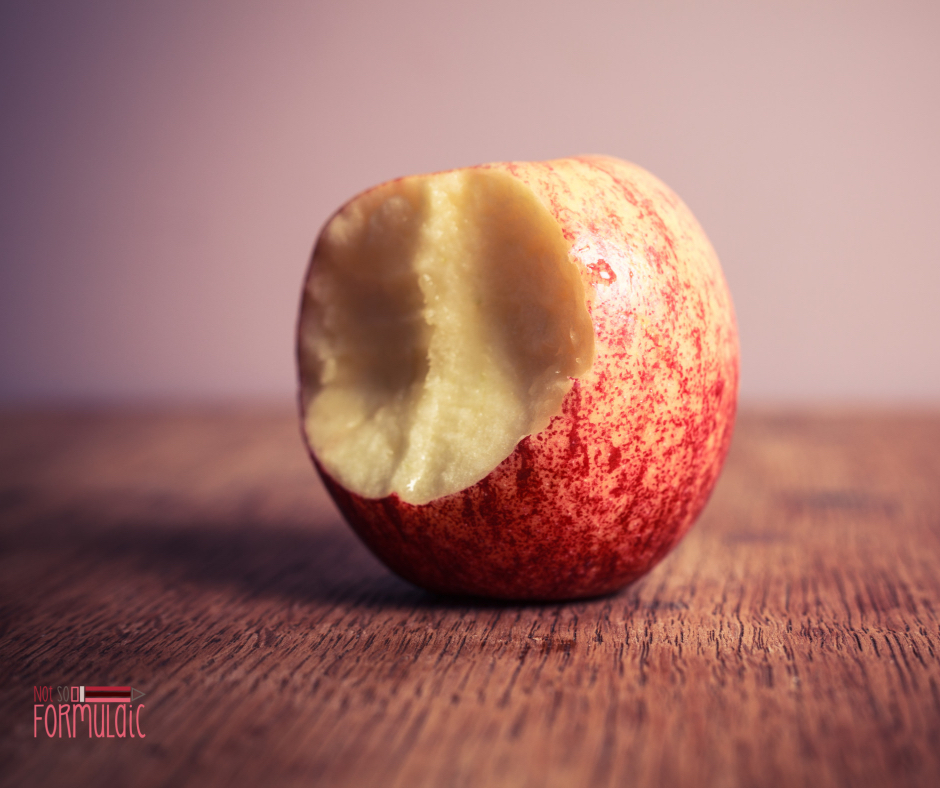 When I left teaching over a decade ago I was at the top of my game. Or at least I had been six months prior, until wrinkled feet, rubberband wrists, and the intoxicating scent of infant set in motion a period of personal introspection. The more I thought about my classroom experience, the more I realized I wasn’t teaching anymore. Days spent perched atop desks like an erstwhile Robin Williams faded in the glare of angry voice messages and email notes.

The unboxing of the mind – education – didn’t matter.

So did all A’s on the report card and why isn’t my child doing better in your class?

Why isn’t your child doing better in my class.

Because my class ceased to exist when I got promoted to factory supervisor.

Walking Away From the Classroom (Or Not)

I turned in my resignation and carted off my boxes without a single mixed emotion. I never looked back – until I did.

My oldest headed off to kindergarten and things got real, real fast.

It started with late August trips for school supplies and uniforms, then gave way to violent tantrums and incident reports.

Our school story was a tale told by an idiot, full of sound and fury, signifying absolutely nothing.

One year of hell and we pulled her out.

I question our decision almost daily, especially now that I’m homeschooling more than one. But there is a confidence deep down that I cannot ignore, a sense of knowing firsthand that the grass isn’t really greener on the other side.

It is, in fact, a dyed green petroleum caricature of educational intention, manicured by an army of dedicated teachers trying desperately to make it right.

Because we have overcrowded classrooms

According to the National Center for Education Statistics, the United States average for classroom size is 21. “That’s not awful,” you say. Fifteen years ago I would have agreed with you, but now I have three quirky kiddos.

21 kids (at least) and one teacher is a recipe for academic and behavioral disaster, especially when you consider 34% of the kids in any given classroom qualify for IDEA.

Because of faulty government policies

One of the most frustrating aspects of life as an educator is the constant barrage of educational policy. Politicians pass laws designed to increase achievement and broaden student success.

There’s one problem with this, though:  the vast majority of these policymakers haven’t stepped foot in (much less taught in) an elementary, middle, or high school classroom in decades. They pass down standards and expect them to be followed without concern for the impact on children or educators. Achievement data must be quantitative, meaning school districts must rely on standardized tests.

Which brings me to…

The impact of standardized tests on children

Quantitative assessment isn’t new in education, but due to those pesky government policies, the pressure to perform well has superseded the need for authentic learning experiences.

Our local school district is one of the strongest in the nation, and I will admit it comes by the designation honestly. But in order not only to educate their students to the best of their ability but also perform well on statewide Standard of Learning assessments, teachers must devote an inordinate amount of spring teaching time to preparing for these tests. Take kindergarten, for example, where instead of playing with clay, the little guys are drilling their sight words in preparation for their mid-April testing.

I don’t know about your kindergarten experience, but mine involved lots of tambourines and circle time. When mine was in kindergarten they were learning 2nd-grade math.

Plus the birth of fewer electives and less recess 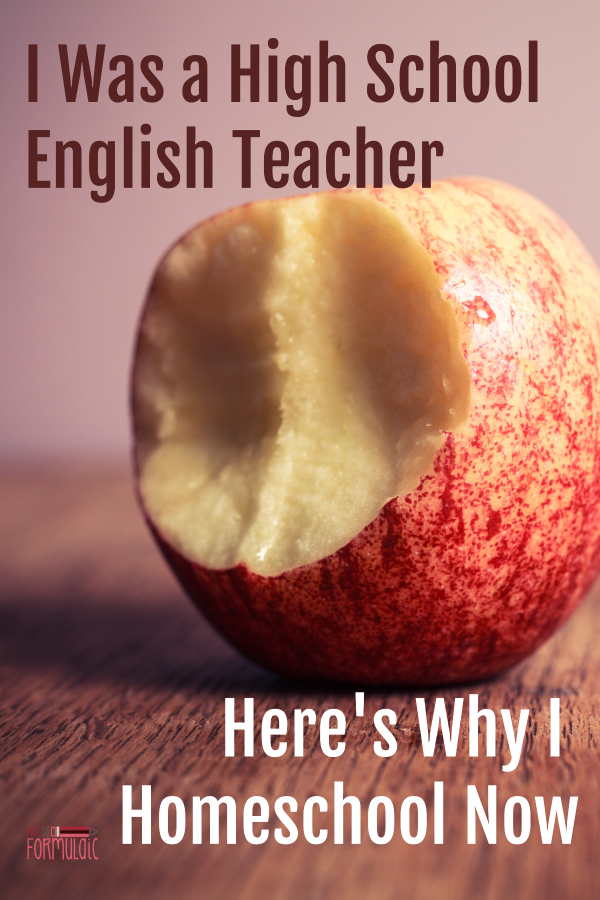 I could go on forever about the problems in our current educational model, like bullying, safety, and age-level grouping to name a few. We find ourselves homeschooling as a result, reaping the benefits homeschooling offers us as a family.

The truth is our current educational system doesn’t work, not even a little.

Here’s Why Homeschooling Does

Homeschooling is a gift

One of time, space, and freedom. We have the flexibility to take care of family needs and issues first; to learn when, where, and how we want to.

We get plenty of sleep without rushing out of the house in the morning. We can go outside whenever it’s required. We can go and do and be out in the world when it’s desired, and we can hide in the house when it’s not.

We can take field trips every day. We can spend a week doing nothing but gameschooling or build blanket forts and do read-alouds. From science experiments and sticky fingers to CVC identification against the fence with a soccer ball, creativity and authenticity rule our educational experiences.

Why sit in a desk when you can school outside in the sun?

Homeschooling is hard but so worth it

Personal growth becomes a family endeavor. Because the truth is, I’m in need of molding just as much as my kiddos are. We have the time and the space to work through the struggles and grow together.

Homeschooling is a way of life

Philosophical discussions at traffic lights. Math practice at the grocery store. We’re developing an attitude of intellectual curiosity and critical thinking, and we’re doing it in the heart of our home.

Homeschooling is the best thing that’s happened to my family

It has healed a very broken part of who we once were. I’ve learned how to love my kids again and let go of some of the used-to-be big things.

There are days when I miss looking at that Elizabethan-ruffed pig on my classroom wall. There are days I when I miss the classroom chatter, the glow on a student’s face when the lightbulb finally goes off. But I was powerless to make a difference in the hallowed halls of that institution. I did what I could to bring authentic learning experiences to my students, but ultimately, a mouse can only maneuver within the walls of the maze in which it’s been set to run.

My children and I are no longer runners. We are at peace following our own distinct path. We are homeschoolers who have found the right place and pace for our family.

I used to be a high school English teacher.

What Teachers Get Wrong About Socialization, According to a Homeschool Mom

Waving Goodbye to the Big Yellow Bus – And Your Guilt, Too

When the School Bus Looks Tempting: Making Peace With Your Busy Schedule