Feel like a failure or fraud, despite overwhelming evidence to the contrary? That, my friend, is impostor syndrome. It’s not of God – and you can learn to let it go.

In the range of Catholic family size, ours is relatively small.  Three children can seem like a lot to the rest of the world, though, so when I take my circus into town, someone inevitably tells me I’ve got my hands full.

I’m never sure how to respond to this. On a literal level, my hands are usually empty. The girls walk beside me; the toddler is either in the cart’s seat or on my back in the Ergo. Figuratively, though, we are a sight to behold.  I’m the crazy-eyed desperado corralling an overfilled cart, doing her best to avoid knocking people and snack displays to the four winds with my elephantine diaper bag.  As for my children, the first is engrossed in a one-sided Minecraft trivia session, the second is belting out show tunes in the produce aisle, and the third is attempting a (very loud) toddler mind trick (MOMMY! These ARE the balloons you’re looking for!).

It usually happens when I fumble a bunch of bananas or send a cracker display flying. Then I perseverate: was that a compliment?  An expression of befuddlement? A stealth commentary on the choices I’ve made and the children I’ve borne?

I know the answer is none of that. Most people are just making conversation, and if they really had concerns over my parenting they’d probably follow me around Walmart and accuse me of pinching my daughter.  But I react negatively to those sorts of comments anyway, because I am the maternal embodiment of the impostor syndrome. 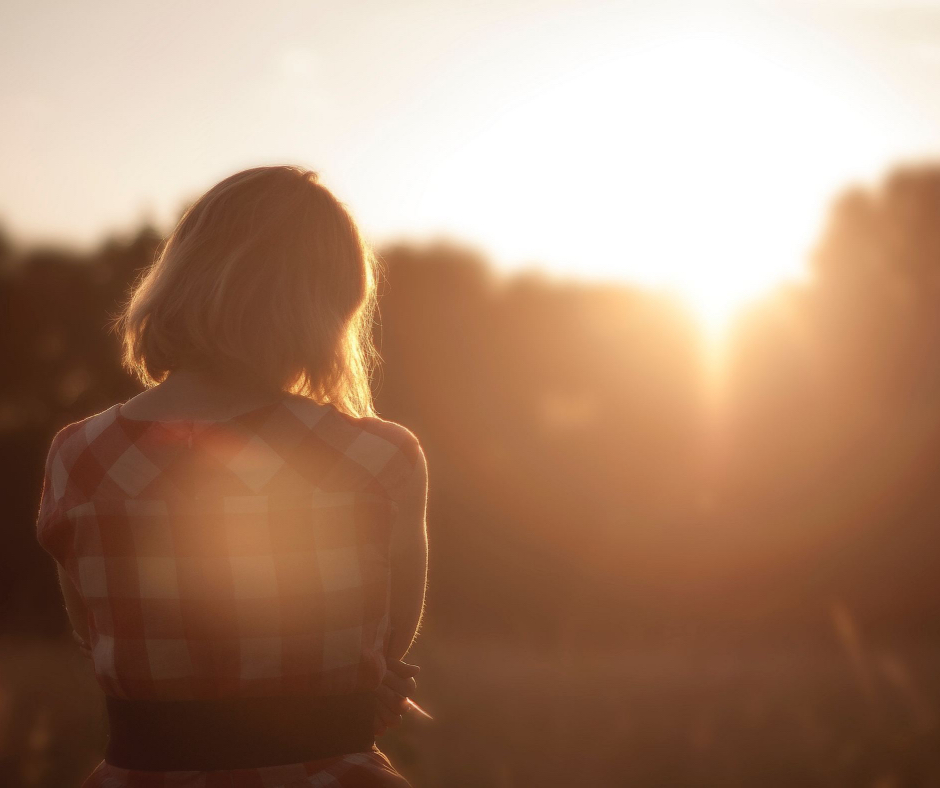 In 1978, clinical psychologists Pauline Clance and Suzanne Imes identified “a collection of feelings of inadequacy that persist even in face of information that indicates that the opposite is true.” Clance and Imes christened this the impostor syndrome, further explaining that “it is experienced internally as chronic self-doubt and feelings of intellectual fraudulence.”

Yup. That’s me. A maternal and intellectual fraud. The internal monologue goes something like this:

Submitting our Notice of Intent to homeschool: “I have no idea what I’m doing.  The kids would be better off in school.”

After receiving a genuine compliment on my mothering: “Actually, I’m a terrible mother.  Things just look good from the outside.”

Upon finishing a blog post I’ve worked on for days: “I can’t believe I’m publishing this.  I have no idea what I’m talking about, and everyone’s going to figure me out.”

When submitting a piece for possible publication: “They’ll never choose me.  My writing is awful and this is all a sham.” 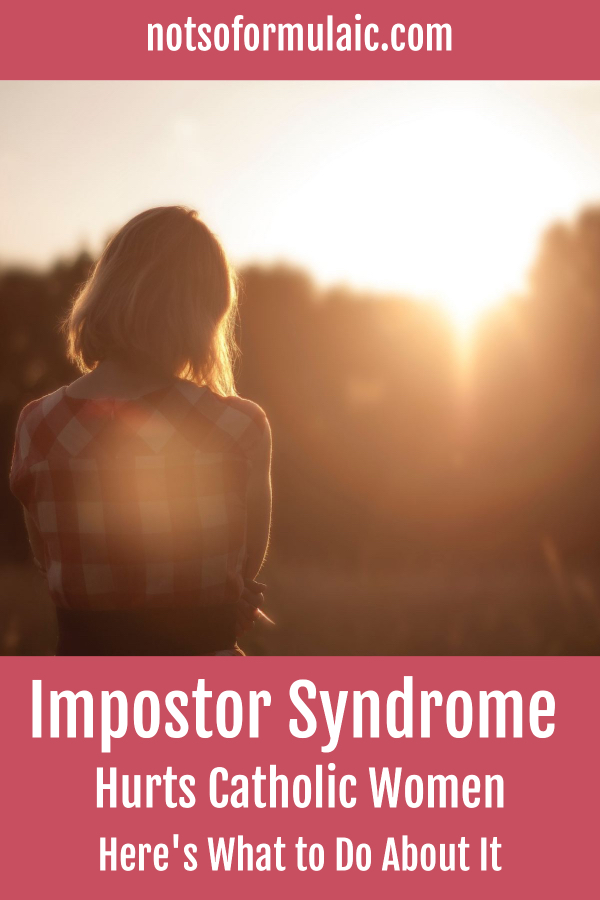 Society conditions women to believe we are broken by virtue of our sex.  And by society, I mean our cultural attitudes, which sell us the lies we buy with every magazine cover.

We are told by a culture of death that the very core of our being – our ability to create, sustain, and bring forth life – is a flaw that will inhibit our growth as professionals and intellectuals.  We are expected to choose between love for our children and love for our professions.  We are held to spartan postpartum expectations and hardline family leave.  We are shamed for breastfeeding and admonished for bottle feeding. We are bullied and criticized in traditional and social media platforms far beyond the rate of men.

We are burned at a stake of perfection erected by an imperfect world.

Frankly, I’m tired of it.  And I’m tired of the “good enough” response.  It’s time to reclaim our womanhood and the power that entails, time to own our goodness without the use of a qualifier.   We must look to the saints for inspiration, where models of intellect, professionalism, and motherhood abound.  There are doctors (St. Gianna).  Mothers (St. Monica).  Warriors (St. Joan of Arc). Intellectuals and mystics (St. Catherine of Siena. St. Therese of Lisieux. St. Teresa of Avila. St. Hildegard of Bingen.).  Women who unapologetically lived their faith, pursued their careers, used their intellect for the glory of God, and raised their children (if they had them) to be faithful in his sight.  It’s a tall order, yes, but far loftier than the expectations of our broken world.

Feelings of inadequacy and fraudulence are not of God.  They are lies from a world we do not serve.  Women – mothers – are far better than the sum of our fears.  We are made in the image and likeness of a God who has filled our hearts and minds with talent beyond measure.

So the next time someone makes a comment, I’m resolved to take it as a compliment.  I’ve been given a multitude of blessings, and that’s why my hands are full.

Pop Culture Wants to Eat our Daughters. It’s Time to Tell it No

I’m a Catholic, Pro-Life Woman. Here’s What That Really Means