Do you have a daydreamer who doodles everywhere or stares into space during class?  She’s actually an intrapersonal learner, and you can reach her insightful mind through creative activities. This is Day 1 in my four day series on handling the “difficult” student at your homeschool co-op.

I’ve mentioned before that my daughter is an artist.  Art is the way in which she communicates ideas to the world.  Like her first – and my favorite – interpretation of the Spanish Renaissance.

On the co-op mentor’s classroom handout, El Greco became El Gecko. Goya became, well, Goya.  And over the course of the entire class period, G filled that sheet with cans of beans, bottles of snake powder, painting lizards, and a shark balancing potted plants on its head. 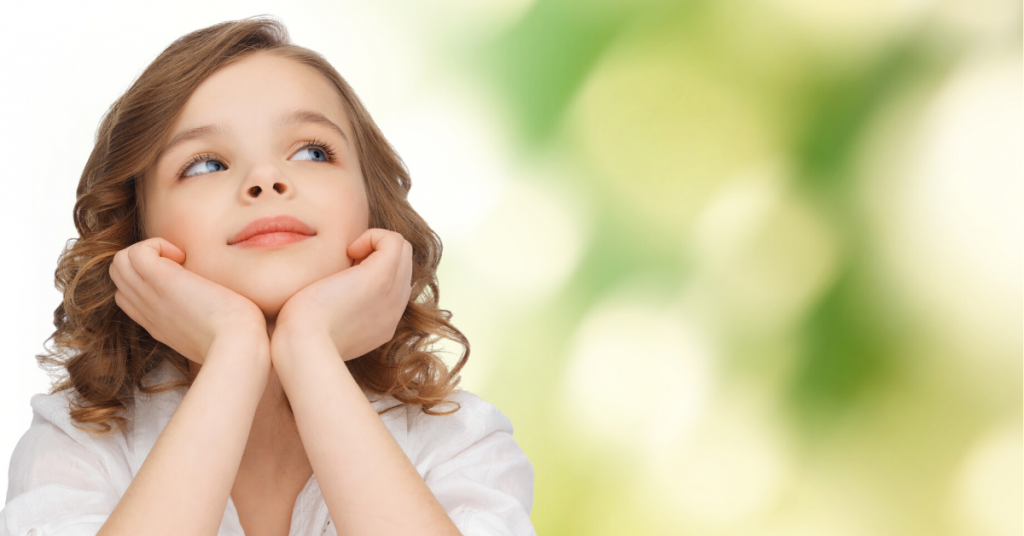 This was four years ago, when G was in first grade.  Over time her habit has expanded to include dragons, unifoxes (like unikitty, only a fox), and anthropomorphized versions of Julius Caesar, Justinian, and Leif Erikson.

Given the amount of art adorning her workbook and handout pages, you might think she’s not listening at all.  But it’s actually the opposite: G uses artwork as a means to evaluate ideas, combine them with her own, and express her thoughts on paper.

She’s drawing, but she’s not really drawing. She’s thinking and prewriting instead.

At the heart of it, G is a daydreamer.  Her preferred learning style is intrapersonal: she is solitary, independent, and metacognitive. G surrenders to her thoughts, focusing on what she wants to explore regardless of what’s going on around her. This can be extremely frustrating in a classroom setting. Her elaborate artwork distracts other students, and it can make her appear as though she isn’t attending.

Intrapersonal learners are an asset to the classroom, though.

Their out of the box thinking has been responsible for some of the most influential theories in modern history. Put that kind of creative power in a classroom, and you’ve got the potential for some seriously fantastic insight – when they are comfortable enough to share it, that is.

It’s hard for mentors and educators to wrap their heads around intrapersonal daydreamers.  They’re quiet and don’t cause much of a stir, but they shouldn’t be drawing or doodling or staring off into space when they’re supposed to be learning something, right?  Many mentors find that reining in a dreamer is like trying to hold water in a sieve.  It’s not only an exercise in futility – it also causes a giant mess.

Rather than forcing your dreamer to pay attention, try channeling that creativity into classroom activities.

Take five to 10 minutes to introduce or review a topic,  then pose a question or focus item.  Have students create one of the following activities on their own, in pairs, or in small groups to explore your chosen topic.

Knights carried coats of arms.  Why not have scholars do something similar?  With a concept shield, children pull significant elements from a discussion or study topic and use symbols to illustrate them on a paper shield.  I use this most often for literature, as we can divide a shield into quadrants for setting, plot, theme, and character.  A central symbol unifies the four quadrants and helps communicate how each element fits within the whole.

A series of four to eight comic panels, storyboards allow students to trace the chronological or ideological shifts in a concept.  They can create an up-close look at a particular scene in literature, or they can detail the events that occurred at one point in history. Scientific discoveries can be broken down and brought to life; even mathematical concepts can be illustrated and explored.

Also called a concept map, mindmaps are graphics that organize information according to relationship.  The traditional mindmap uses words and phrases, but I like to use pictures, as well.  You can find graphic organizer and mindmap templates online, but I encourage mentors to let students create their own. You can see what sort of connections they have made and determine whether or not you need to revisit a specific concept.

Who doesn’t love scribbling all over giant sheets of paper?  Murals are a great way to involve an entire group in one creative activity: you are only limited by the size of the medium you lay on the floor.  Create a representation of an ancient Greek city.  Explore the mindset of the framers of the Constitution.  Illustrate the setting of a Midsummer Night’s Dream.  Hand out crayons, markers, and pencils and let them run wild, or take a few minutes to organize and plan.  Either way, all of your students will be actively engaged in creating ideas, and your daydreamer will be in heaven. 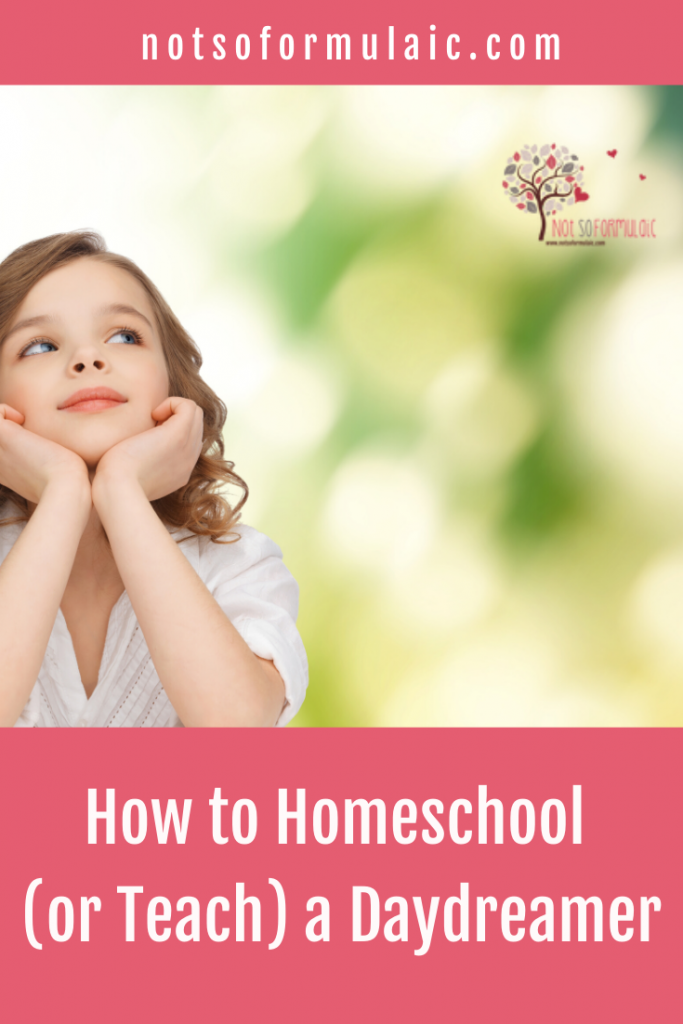 After about 20 minutes of creation time, bring the students back together for a five to ten-minute wrap-up.  Talk about what the class discovered, from big ideas to small details.  Some students will be eager to share their work: let them, as it is a great way for children to see how other people approach the same topic.

By the end of the class, your students will have engaged in critical thinking and expression.  They will grasp the concepts you’ve taught more readily, and they’ll have had a chance to show you what they know.  Best of all, your intrapersonal daydreamer will be engaged and involved in her learning environment, and you won’t have had to spend any time redirecting her attention back to the task at hand.  You’ve changed the circumstance, not the student, and that’s a win for everybody.

Missed the start of the series?  Check here to learn about why there’s no such thing as a “difficult” student – only difficult circumstances.