Do you have a child who never stops moving? I call them wigglers, and wigglers need to move to learn. Learn how to reach a wiggler and make learning come alive. (Day 2 in my series on handling the “difficult” student at your homeschool co-op).

You know that list of things you never thought you’d say until you became a parent?  My most memorable include:

Don’t throw snakes at me.

Your brother’s diapers are not hats.

We do not climb the walls in this house.

Almost everyone in the house treats it like a bookshelf.

Except for B, who’s convinced it was installed for parkour. 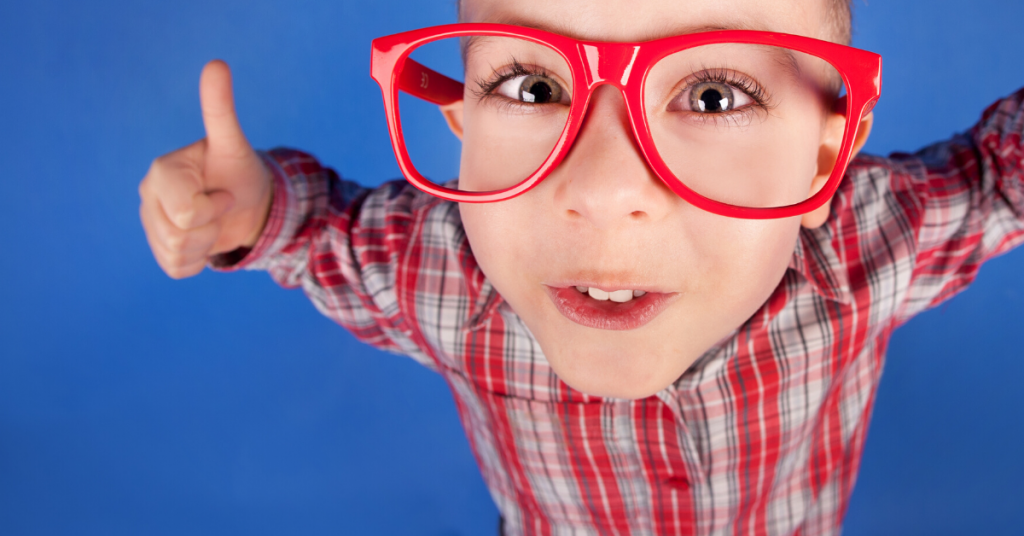 B is my physical kid.  She was my shortest labor, my earliest walker, and my only child who quit diapers before two.  She was riding a bike several months before her older sister and running 5Ks at the age of five. She’s energy and light and constant movement.

While in many ways B reminds me of my former student Tom, I find myself connecting her behavior to the story of Gillian Lynne.  She’s the visionary behind CATS and Phantom of the Opera, a Dame of the British Empire known worldwide for her skills as a dancer and choreographer.

Lynne struggled in school, so much so that when Lynne was eight year olds, her mother had her evaluated:

Two things from this video stand out. First is Robinson’s interpretation of the specialist’s diagnosis:  “Gillian isn’t sick – she’s a dancer.”

The second is the stark, unflattering truth about the connection between our current education system and the pharmaceutical industry: “somebody else might have put her on medication and told her to calm down”.

While Robinson doesn’t label outright, he phrases it well: Gillian Lynne is one of those people who needs to move in order to think.  Like my B, Lynne is a kinesthetic learner. They learn best through movement, physical sensation, and hands-on experiences with the world.

In my traditional and co-op classes, I refer to these kids as wigglers.  They wander, drum their fingers, shuffle their feet, and tap their pencils.  They tend to be more rough and physical in line or at play, and they might even have a hard time keeping their hands to themselves in class.  We’re quick to corral such behavior and slap on a diagnosis because the potential for distraction is high.

How can a child learn anything while being that busy?

How can her classmates learn anything with that much distraction?

The answer is simple: we channel it.

Reaching the wiggler in your homeschool co-op

Because kinesthetic learners need to move frequently, they will benefit if we let them explore the world by touching, doing, experiencing. Listening to lectures and watching presentations is doable, but not for the entire class period.  Limit that sort of instruction to five to ten minutes, then move to something hands-on and interactive:

Kids love to build, whether they are kinesthetic learners or not.  Get all of your students involved through the creation of models or maps in science and history.  Try manipulative for math classes, even if you’re teaching a higher level course like Algebra or Calculus.  I love cubing in my literature classes: we just did one yesterday for A Tale of Two Cities (my students wrote their claim on one panel, then filled the others with supporting evidence from the text). These techniques get hands moving and brains thinking, keeping kinesthetic learners engaged and distraction to a minimum.

Put on plays and historical reenactments.  Try reader’s theater for the work you’re studying.  Build human models of molecules or mathematical constructions.  Put a literary character, historical figure, or philosophical idea on trial. The more involved you can make the learning process, the better.  Students will move and make deeper, more insightful connections at the same time.

I love tossing bean bags during class discussions.  Students still have to raise their hands, but they can only speak once they’re holding the bean bag.  If the weather is nice and you can get outside, relay races are great fun.  Put a concept or theory at one end of the course and its details or components at the other end.  The first team to sort all their details correctly wins.  If you’re stuck inside, try setting up discovery stations in the classroom. Dedicate specific desks to problem-solving, discussion topics, and other group tasks.  Set a timer to give students five minutes at each station.

With each of these options, be sure to allow five to 10 minutes at the end of class for wrap up and discussion.  Students need the opportunity to unpack what they’ve discovered, and you’ll be able to assess what topics (if any) need additional attention.

Gillian Lynne.  Charlie Chaplin.  Misty Copeland. My little B. Brilliant minds; talented bodies.  People who need to move to think.  They are kinesthetic learners: individuals who learn best through movement and physical sensation. Let them be an active part of your co-op classroom.  Instead of climbing the walls, your wiggler will be building cathedrals.

Everyone will benefit from the grace.

This post is part of my series on handling the “difficult” student in your homeschool co-op.  Need to catch up?  Start here.