My finger jammed the red button  – once.

Nothing.  Chop slammed the side of the Whaler.

Salt water churned in my shoes.  We had run aground on Wilkinson’s Point.  My great, great grandfather’s first wife had drowned there, as had a friend of my mother.

I put my head between my knees and prayed. 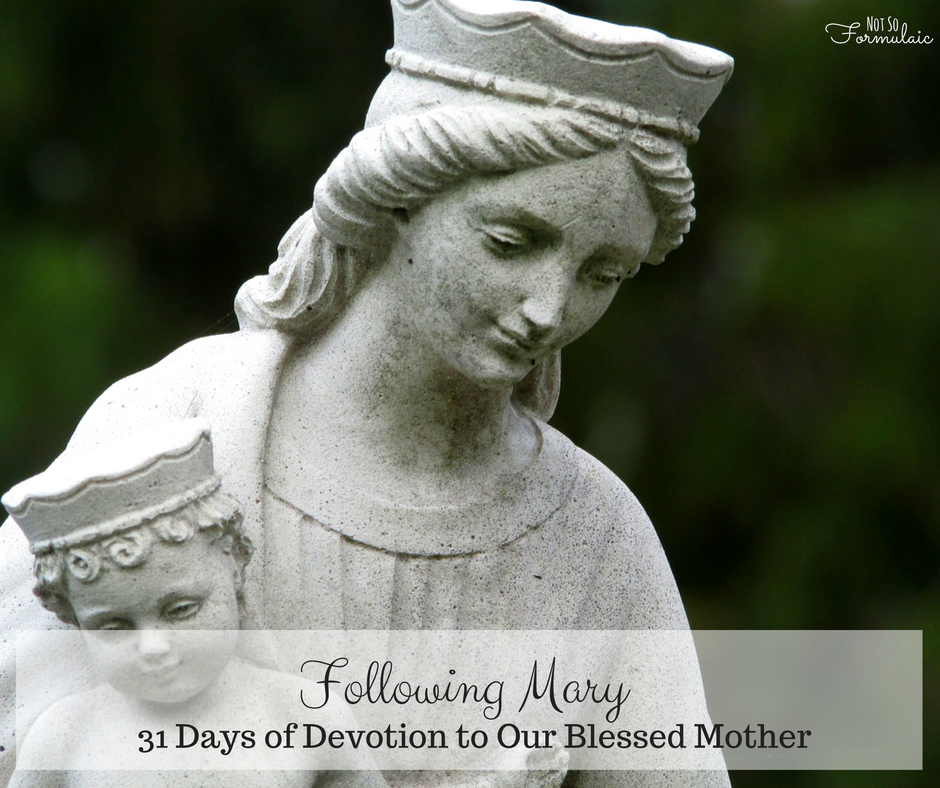 There were three of us, cabinmates, on a short motorboat cruise upriver to the boys’ camp.  We were headed home with six other boats when rough water swamped the engine.  We stalled.  We drifted.  And we ran aground on one of the most dangerous spots on the Neuse River.

The other girls cried.  I whispered the Rosary and waited.

It was the summer of 1990, the summer I learned Catholics aren’t welcome everywhere.  Up until this point, I had lived in a little Catholic bubble: Catholic school, Catholic friends, Catholic family, Catholic church. Everything in my life was Catholic – except my summer camp.

I loved everything about camp, and I’m proud to say I’m an alum.  But I learned the hard way that not only are there not Catholics everywhere, they are also persona non grata in certain circles.  Just days prior to this I had been questioned, teased, and accused of worshipping Mary.

Yet there I was, staring death in the face (or so I thought), begging Mary to help me.

We were never in real danger.  We panicked; our training took flight like foam on the wind.  It took less than three minutes for a counselor to swoop in on a speedboat, jump into the Whaler, and get us going.

But those three minutes?  Interminable. 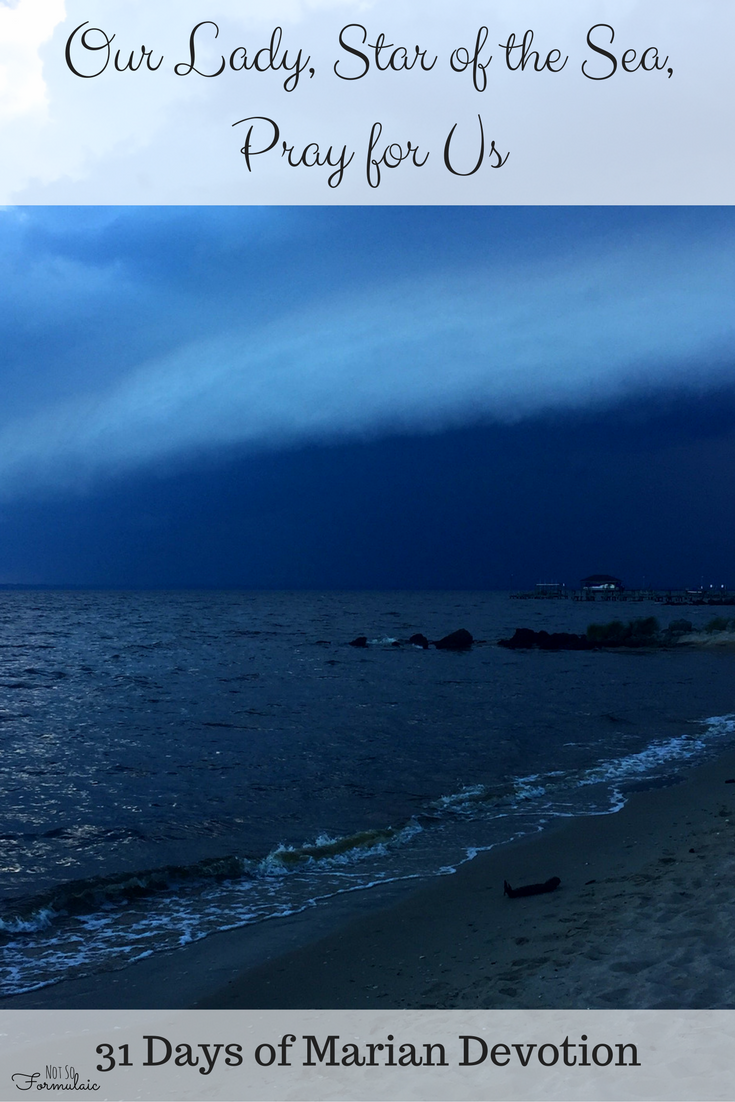 Thirty years later I’m in rough seas of another kind.  We live an authentically Catholic life in a storm of secular anti-Catholic sentiment.  We go about our jobs and our worship and our family lives in a culture that seeks to dictate not only what we can believe, but also where we can believe it.  Assuming we long for revolution, politicians banter about a “Catholic Spring.”

My church has been in existence for two thousand, sixteen years.  Her dogma has remained unchanged from the moment Christ handed the keys of the Kingdom to St. Peter.

Tell me again how you plan to change it?

You can’t.  And we don’t want you to. No matter how rough the seas, how terrifying the surrounding circumstances, our faith will not be shaken.  We stand with Mary, Star of the Sea, a light for the storm-tossed masses.

Our springtime has already come.

Mary, Star of the Sea, you are our compass when our path is lost. Pray for us, that we may stand firm in the face of adversity. Amen.

This post is part of the 31 Days of Devotion to Our Blessed Mother.  To see the rest of the series, click here.