I had a tantrum yesterday.

It wasn’t pretty. And the worst part was, as I was raging and yelling and being generally very disagreeable, I knew in my head that I needed to stop.

That just made it worse.

Because on top of all the things that triggered it (and I’ll get to that in a minute), I kept thinking things like:

It all snowballed and I couldn’t catch my breath.

I was so angry with myself and everything else, I convinced myself this was my only mode of operation.

Of course, it isn’t, but in the moment…well. 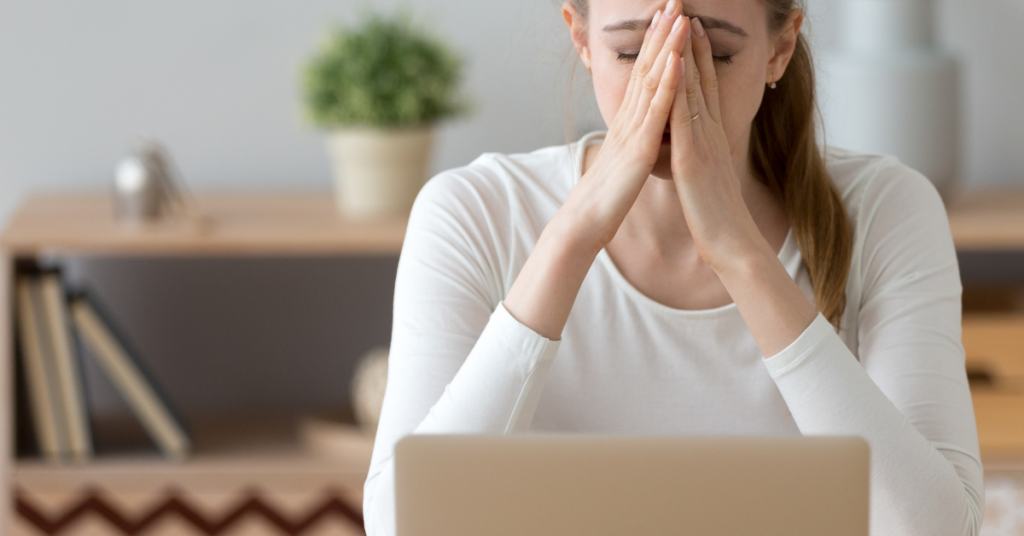 When I finally had a chance to do some self-reflection, I realized several things were going on.

There’s more. Like the time of the month for me and the panic of financial woes and the laundry I’m convinced multiplies overnight. It was all JUST SO MUCH that I hit my limit and couldn’t deal anymore, with any of it.

So I just fell apart, and the kids got caught in the crossfire.

But the good thing is it’s a new day.

And I can change things.

I can move forward and I can apologize to my kids.

I can ask God to help me see myself the way He sees me.

I can take stock of my mental load and put some of it on the shelf.

There are some things we can’t account or prepare for.

Like showing up at the car place for a repair on the mirror you knocked off your car whilst gallantly backing out of the garage and having them tell you that a) they can only do a partial repair because they didn’t get all the right parts in and b) it’s going to take much longer than they said it would but hey we can order you an uber which you’ve never tried before because it definitely won’t add to the anxiety you’re already feeling over the mess that is your life and your car (true story, ladies. True story.).

And for situations like that, it’s a matter of knowing your triggers and giving yourself a little grace.

It’s okay to tell your kids that they need to watch TV for thirty minutes while you collect yourself.

It is okay to put down your cape. 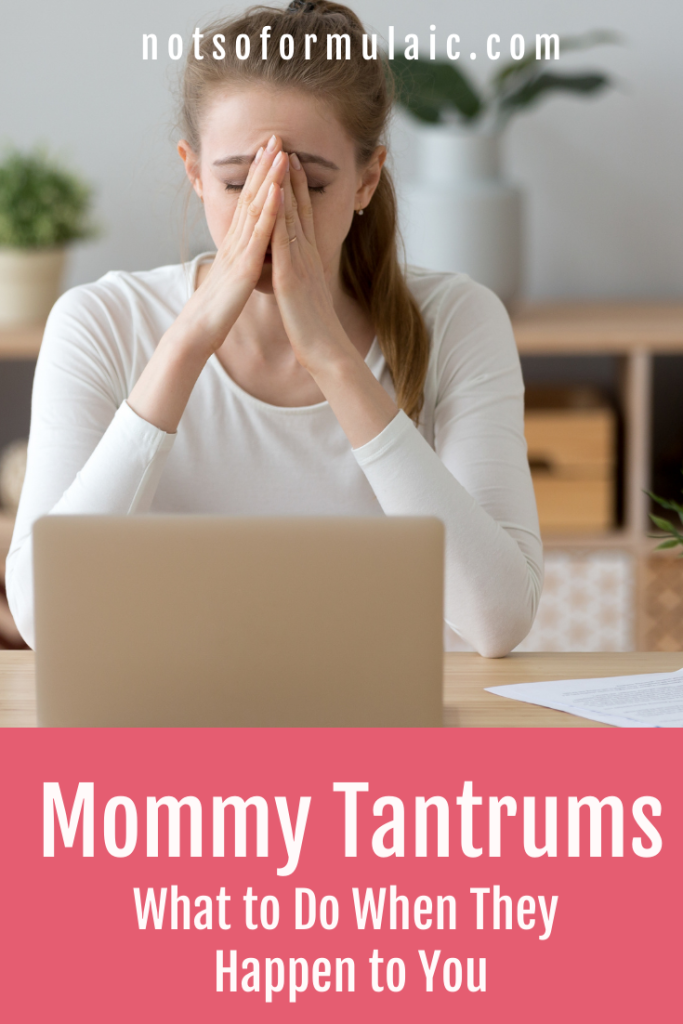 So. I hope this helps if you’ve been feeling a little off or ragey lately. You aren’t alone, that’s for sure. Rest assured you are in my prayers this weekend and always. And if you need a little support for the journey, you can check out God’s Kintsugi, a devotional I wrote for moms of differently-wired kids.