Pop culture’s influence is damaging our daughters. Enough is Enough. It’s time for us to tell it no.

I stocked my closet with flannels and Birkenstocks. Columbia House kept me flush with CDs. The good folks at Delia’s took my money with their catalog.

And I had a subscription to Teen Magazine. 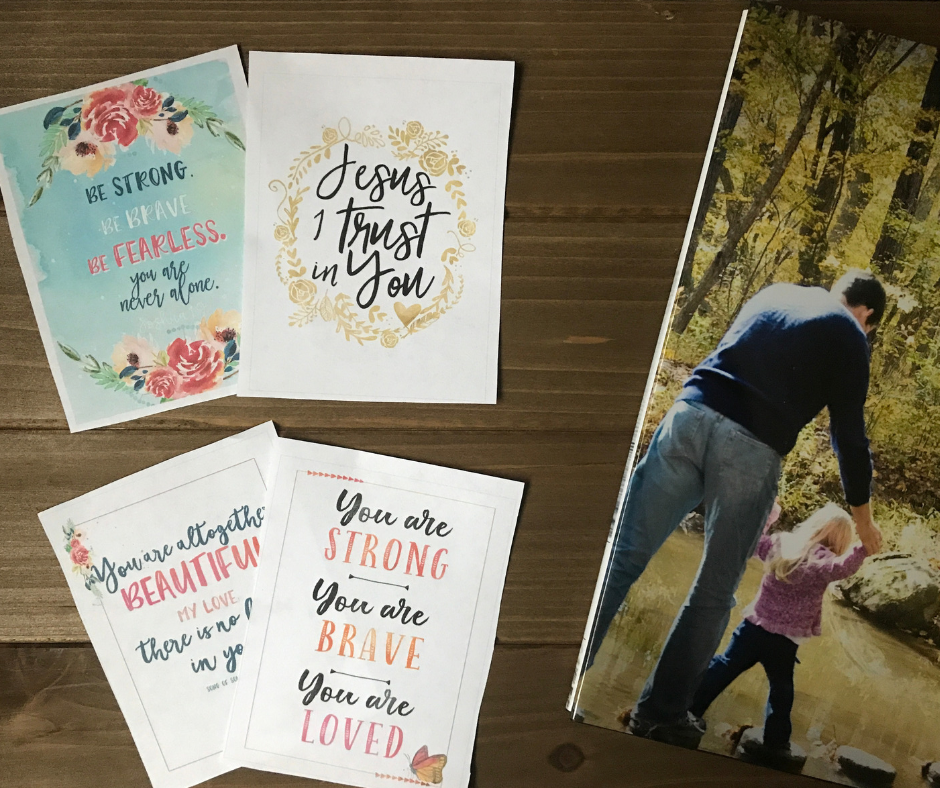 My parents were careful about the media I consumed, so a magazine subscription was a pretty big deal. Several books and TV shows remained off-limits; even music met Dad’s standards before mine. Teen, however, was an adolescent compromise. The fashion spreads were modest; its feature articles mostly benign. When they did approach sex and other cringe-worthy topics, the treatment was delicate, and from a perspective, my parents could use for discussion.

I stopped reading the magazine when I graduated from high school, so I can’t say what happened to its content over time. What I do know is it folded in December 2008, plummeting from a circulation of over 2 million to a paltry 200,000 – quite a drastic plunge.

Teen wasn’t alone when it closed the curtain, though, as a torrent of teen magazines bit the dust in the new millennium. A host of industry insiders cite the 2008 recession as a cause, but I have a different suspicion, born of nothing but my own anecdotal observation:

There are two mainstream teen magazines still in existence.

Both wear the badge of our cultural decline.

Purity, we know, is dreadfully boring. Far more enticing is the thrall of sexualization, a habit social constructs seem to carry around with pride. The first contender, Seventeen was an edgy read when I was in high school. Two decades later it’s grown even more daring and political, pulling weighty political and moral discussions away from their appropriate space – the parental arena – and toward a teen no-mans-land of immaturity and impulse.

And then there’s the relative newcomer, Teen Vogue. In publication since 2003, this Condé Nast imprint seeks to “educate, enlighten, and empower young women, arming them with all they need to lead stylish and informed lives.”

This is their brand of education.

Our starved culture eats it up with a spoon. 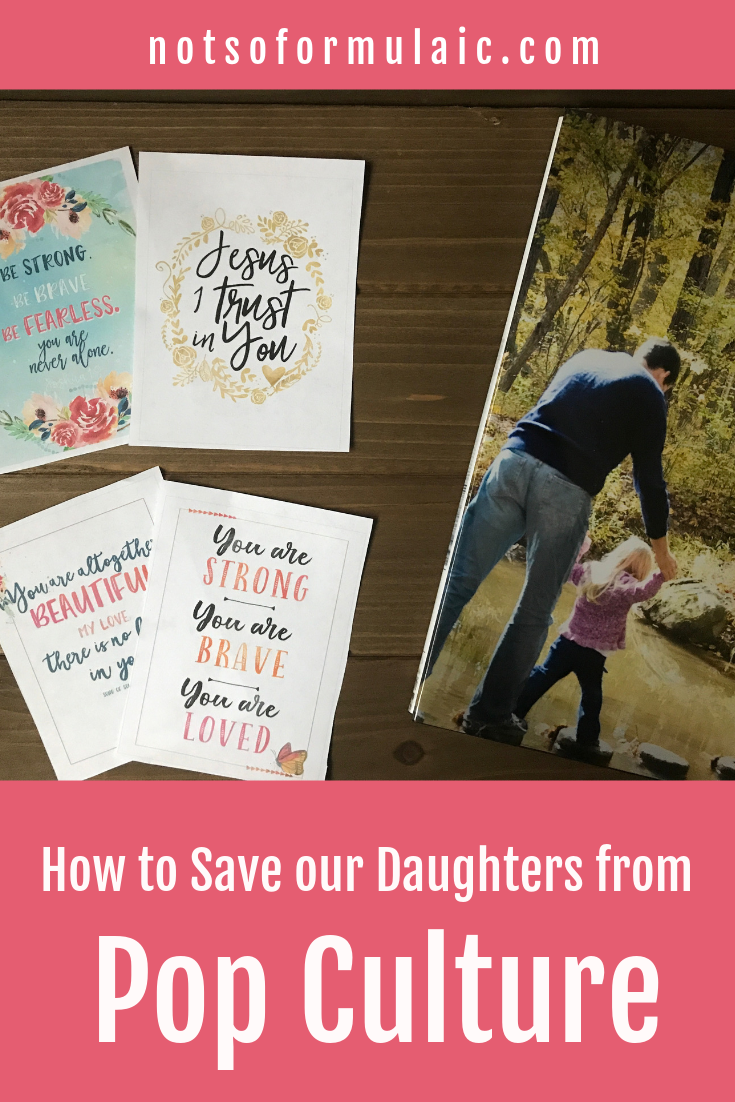 Our girls stand in the crosshairs of a gross misunderstanding.

They are young and they are hungry for validation and truth. Evil is a master at interior illusion. His promise of discovery only shackles, and we’re left with statistics as proof:

Evil has a hold on our society, and our culture actively seeks to subvert the nature of our daughters’ womanhood. Teen Vogue and her compatriots are it’s emissaries, presenting gender as a construct and objectification as a right.

How are girls empowered when their sacred femininity is denied?

We can no longer stand silent on the sidelines, watching our naked emperor stroll by.

Our girls deserve more than our quiet complicity, a farcical menace masquerading as tolerance and open-mindedness.

This battle is different from the one our parents faced decades ago. They were shoring up defenses against a rising tide. Those levees have failed, friends, and we’re looking at a flood of epic proportions.

Speak up. Say something.

We can’t wait until their innocence is gone.

If you’re looking for alternatives to mainstream teen magazines, check out the following publications:

Published monthly, September to May. For teens, encouraging and inspiring them to be ambassadors for Christ.

Published bi-monthly. Empowerment for girls from a Christian perspective

Published bi-monthly. Secular. Founded by a mother seeking positive messages for her girls

I’m Teaching Fertility Awareness to my Daughters. Here’s Why You Should, Too

I’m  a Catholic, Pro-Life Woman. Here’s What That Really Means

How the Impostor Syndrome Hurts Women, and What to Do About It