Children learn best through play, and kindergarten is the best opportunity for that. We owe it to our kids to dial back the academic focus and learn to get out of the way.

She arrived at 5:30 in the morning.  There’d been little warning: only six hours of contractions about as regular as a chameleon on a kaleidoscope.  She’s barreled through life ever since, taking prisoners only when necessary.

Life with this child is breathless.  It is equal parts elation and vexation, admiration and scorn.  It’s pulling my hair out one minute and whistling Dixie the next. It’s learning to see defiance as an assertion of independence and redirecting unbridled intent into a steady, forward climb.

My middle child’s singular determination can be an asset, to be sure. She potty trained herself at 18 months, tossing her used diaper in the trash and proclaiming (in a French accent, no less), “Diapaaaaiiiiiirrrrrrr!!!!!”.  But in the homeschooling classroom this past year,  I’ve been the one most likely to make a French pronouncement under my breath. By trade, I am a high school English teacher. My specialty is composition. This year I’ve been trying to teach a headstrong five-year-old to read, write and do basic math.

It’s gone about as well as you can probably imagine. 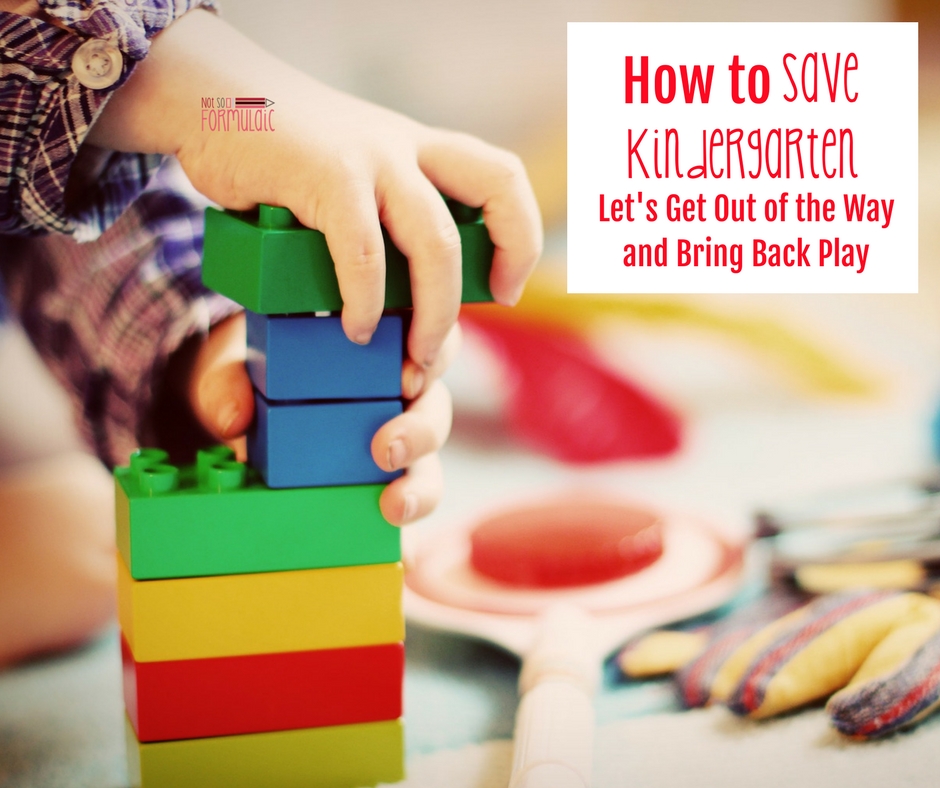 Prior to the start of the school year, I researched several different curricula and chose one I thought would appeal to my daughter.  In October I conceded it was not the right fit.  But because my daughter comes by her strong will honestly, I soldiered on, hoping I could somehow make it work. My husband’s Texas roots are fond of saying, “Square peg don’t fit in a round hole.”  I had a square peg.  I had a round hole.  And by golly, I would make it fit.

I bought a new set of books in January.

A different approach brought less resistance and fewer tears – at first. But then I discovered she couldn’t write the alphabet, nor could she match letters with their corresponding sound. I pushed harder. She pushed back. We spent lots of time going nowhere, riding a broken carousel of frustration at top speed.

Both of us needed off, and fast.  But I kept coming back to the expectations of traditional elementary schools. Would she flourish in that sort of environment?

Sometimes I think Facebook has the ability to read minds.

It is both highly unsettling and oddly accommodating.

Around the time I felt as though I was a) failing and b) about to launch us into space courtesy of a crazed amusement ride, articles about the overt academization (is that even a word?) of kindergarten started showing up in my newsfeed.

Study after study has proven that kindergarten is not only “the new first grade;” but also that its current model is detrimental to our kids. Reading is a developmental skill, much like crawling, walking, and talking.  Trying to force it is like teaching a two-month-old to walk: the brain and the body just aren’t ready.  Besides,  “no research documents long-term gains from learning to read in kindergarten,” and schools “are setting unrealistic reading goals…using inappropriate methods to accomplish them” (Carlsson-Paige, McLaughlin, Almon).

I can vouch for that, and not just in my own experience teaching kindergarten at home.  The mother of a student of mine confided that her youngest child’s school has done away with all play in the classroom.   They get 20 minutes of recess, after which it’s back to worksheets to prep for the Developmental Reading Assessment or DRA.   I don’t know about you, but my memories of kindergarten involve lots of clay (brown), blocks (wooden), music (percussion), and Halloween parades (Casper, the Friendly Ghost).  Do we really want our kids to remember that they did worksheets? In kindergarten?

In my zeal to provide an authentic kindergarten experience for my middle child, I had forgotten a two things. 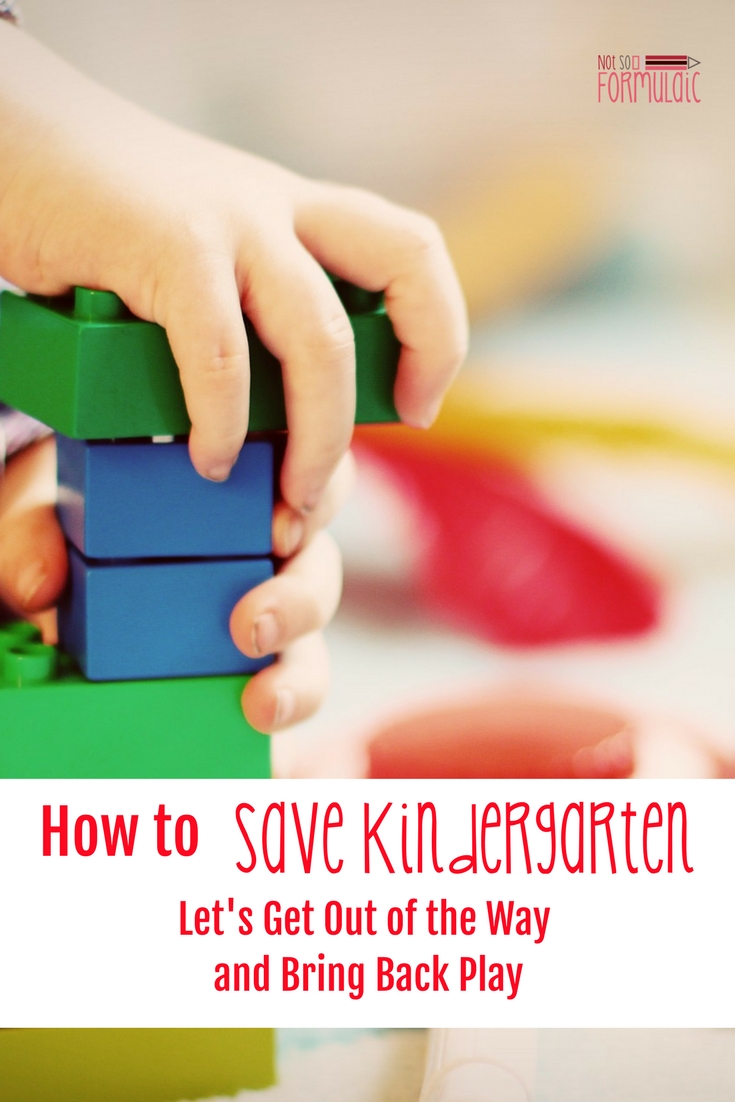 Of the two of us, I think I have learned the most this year.  This is not to say that she has accomplished nothing.  She is a brilliant actor, she excels in music, and her people skills are better than some adults I know.  She is also incredibly witty, intensely compassionate and overwhelmingly empathetic.  She has learned basic math, not because of a workbook, but because she’s been adding and subtracting laps during our homeschool track practice.  She has learned to recognize certain words, not because of a reading curriculum, but because she adores Star Wars and has memorized some of the Star Wars Golden Books (yes, they do indeed exist).  She has increased her fine motor skills, not because I’ve asked her to trace and write letters, but because she sits and draws wolves, foxes and princesses with her sister at the dining room table.

She has made her own curriculum despite my efforts to the contrary.  It may have taken me an entire school year to recognize how well she was doing on her own, but I’m happy to say that I think we have found a groove in which we can both thrive.

She’s five.  She needs to play. All children her age do.  And we need to get out of the way.