If you are the parent of a Twice-Exceptional, you know it’s not an easy road. But the challenge of raising 2E kids is nothing compared to its beauty. Leslie Sholly shares why she’ll never change a thing.

My youngest son firmly believes he is smarter than everyone else, and he might not be wrong.

He is a fountain of information on a variety of subjects:

He is constantly researching these and other areas of interest and making sure his whole family is reasonably educated about them. 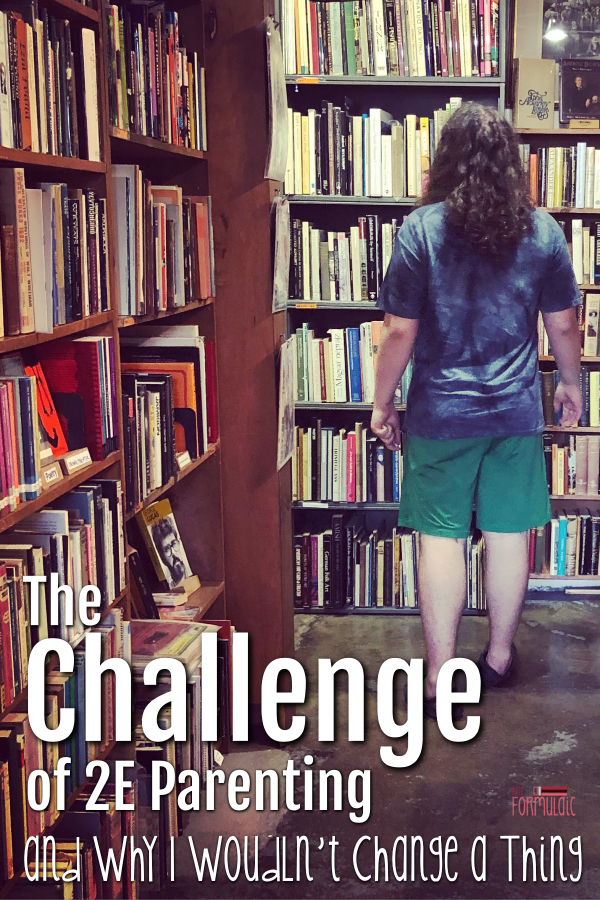 The Challenge of Twice-Exceptional Parenting

But he’s not just an information-gatherer:  he is also incredibly insightful and wise, showing the ability to understand patterns and draw conclusions and make pronouncements that are far beyond what you would expect from a teenager.

He has refused to cut his hair for four years now, so that he has a cascade of curls he can hide behind, and now he is beginning to grow a beard.

He refuses to wear any shoes but Crocs, and he cannot tolerate any vegetables or fruits.

He suffers from anxiety and struggles with aspects of school–homework, especially, but also any subject that doesn’t hold his interest. 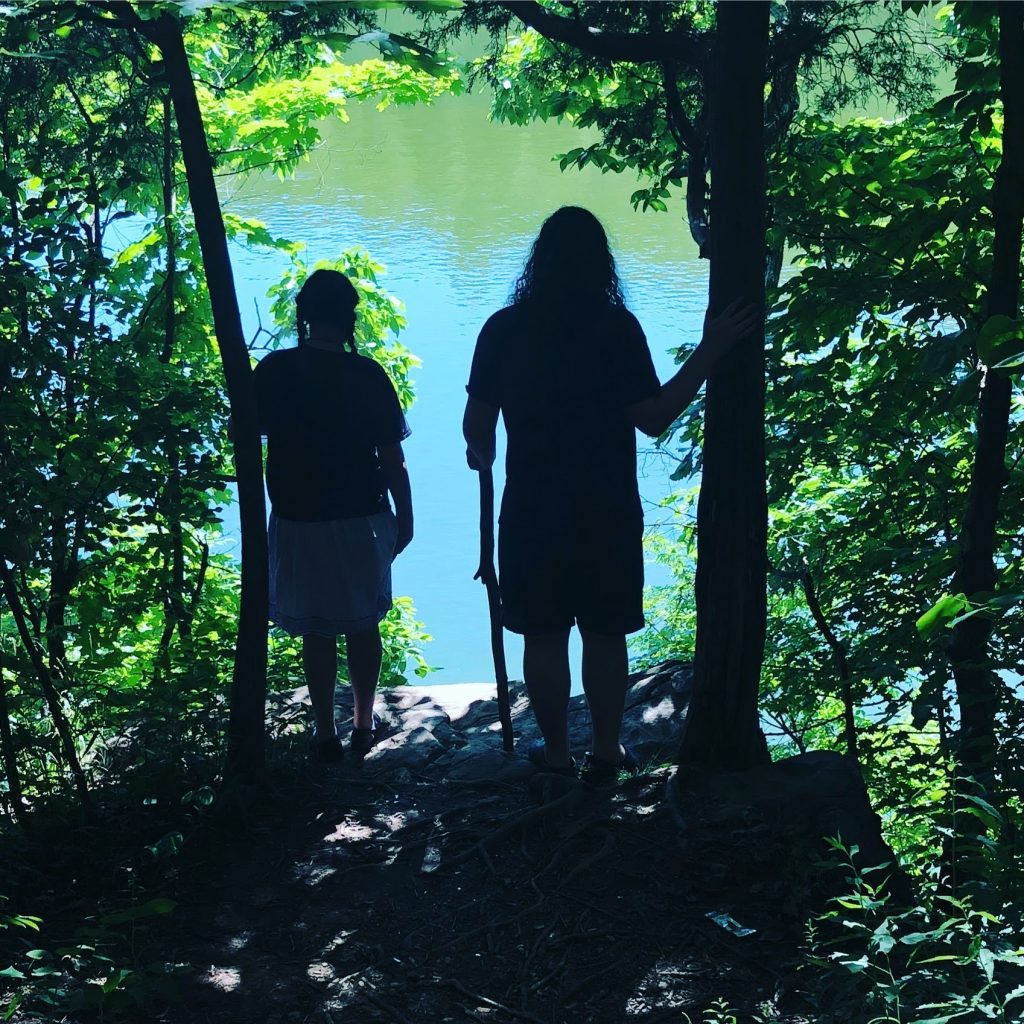 I have a large intimidating binder and a husband who is a lawyer to bring with me to IEP meetings.  I send emails to teachers, I have conferences with the principal, I advocate relentlessly even when it makes me uncomfortable.  I have become THAT MOM, and I don’t care if people at school don’t like me as long as they accommodate the needs of my brilliant and quirky son.

He was out of the ordinary from the moment of his birth.  He didn’t walk until 17 months, and didn’t get into trouble the way his big brothers did.  He had a vivid imagination, spending months at a time insisting that he was a pirate named Captain Cutler (one of many identities he assumed), and once scandalized a patron at the local Shoney’s who asked about the stuffed ostrich he was carrying by announcing: “It is the Ostrich from Hell.  Its name is Blood.”

He went from parochial school to public school to homeschool to public school, struggling at all of them before we finally got an ASD diagnosis for him, something we had never really considered because he was affectionate, empathetic, insightful, and kind–not actually unusual for kids on the spectrum as we are now coming to realize, but not traits that fit the popular misconception.

When he hit adolescence and his anxiety ramped up, things became very challenging.  Once we got that under control, though, his progress in all areas has been amazing. Typically, he will make a large leap in maturity from school year to school year, so that things we couldn’t imagine him doing the year before suddenly come to him with ease. 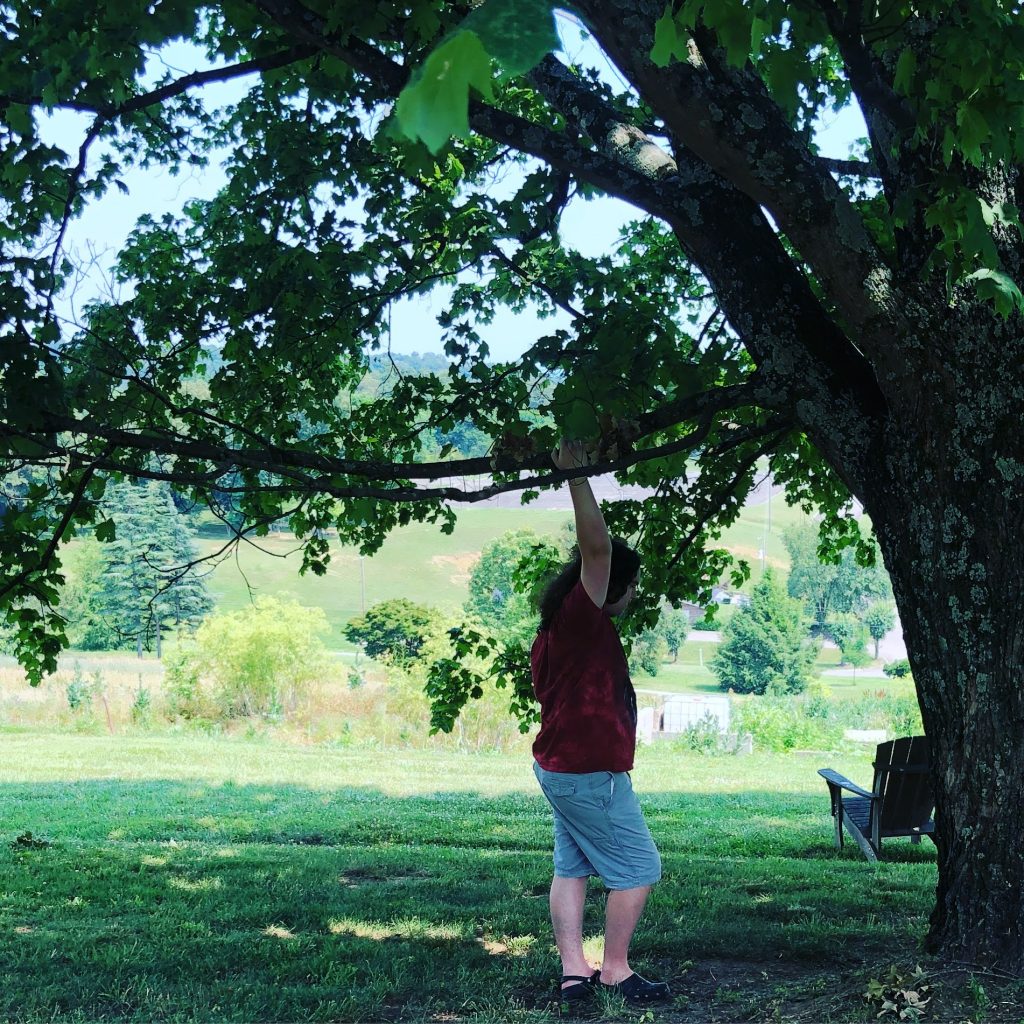 Why I Wouldn’t Change a Thing

There is a definite particular challenge that comes with having a child who is twice-exceptional.  You know that the gifted part of your child needs to be nurtured.  You know he has so much to offer a world that may not understand the other side of him.  You struggle with how much to challenge versus how much to accommodate. For us, family counseling gives us some objective guidance on when to push our son, to give him opportunities to grow.

There’s a temptation to wish that an exceptional child could be “normal,” because life with these particular challenges is difficult and can be isolating.  But I have the blessing of having already dealt with the challenges that come with more typical teenagers.  I know from experience that there is nothing easy about any kind of parenting.

The best word to describe my son is delightful, and I wouldn’t change a thing. 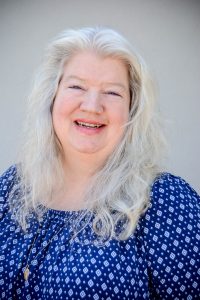 Leslie Sholly writes at Life in Every Limb, a distinctly Catholic and Southern, Wife and Mother blog. Born and raised in Knoxville, TN, Leslie earned degrees in English and Theology at Georgetown University. Leslie and her husband, John, have been married nearly 29 years and have five children, ages 13-27. Connect with Leslie on Facebook, Twitter, Instagram, Pinterest, Google+, and Tumblr.